At the moment credentials can only be restricted on a project level, so if you want the Scaleway credentials that you store in your Laravel application to only access the buckets, you have to create a new project that only contains the buckets. Scaleway is currently working on this restriction, and they already have a solution in private beta, but for now we have to create a new project.

The following screenshots should you how to create a project: 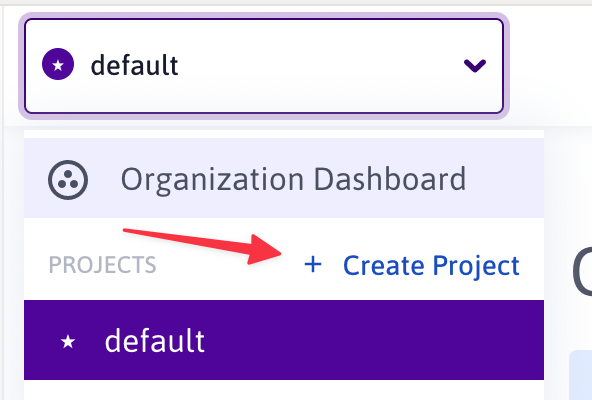 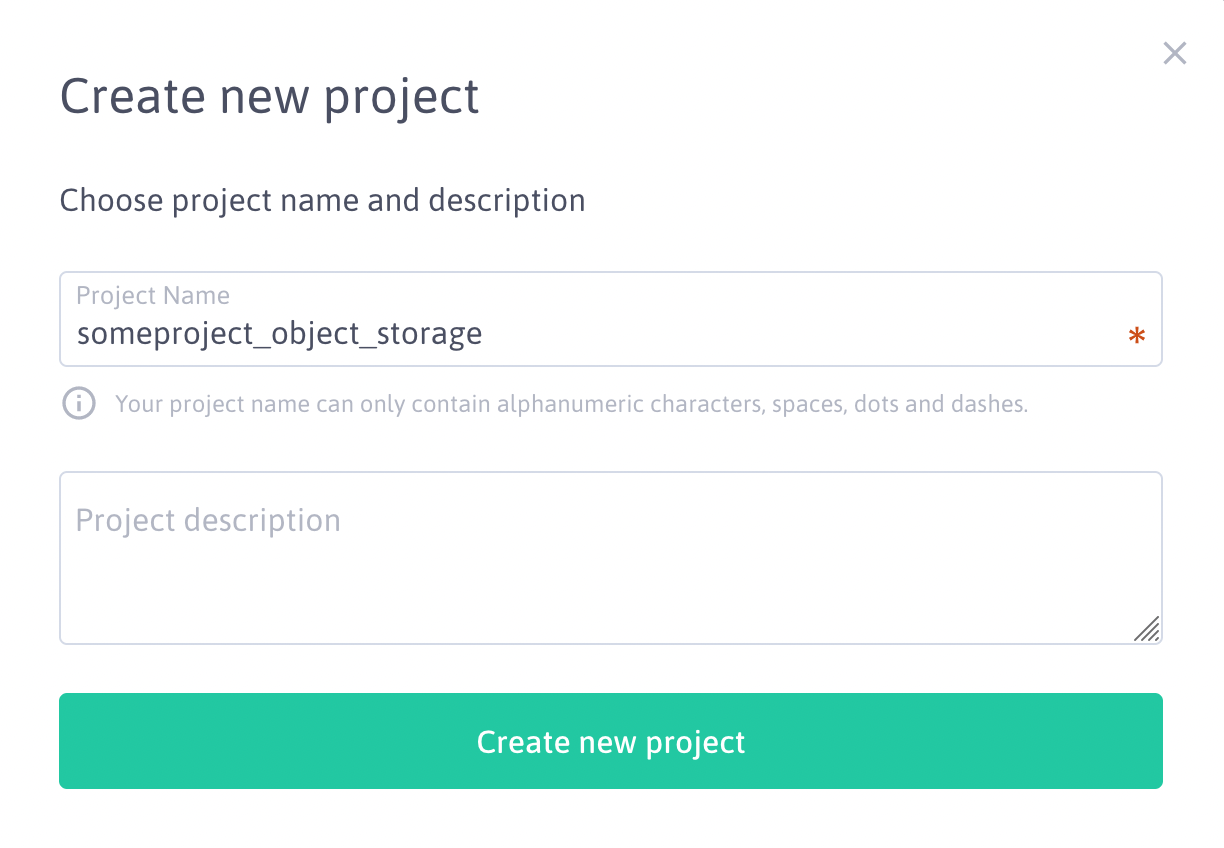 Go to "Object Storage" in the left navigation and click on "Create bucket".

Choose a unique name for the bucket (this cannot be changed) and now select the data center you want your bucket in. If the location does not matter to you that much, I would go with the French data center, because they deploy new feature there first. 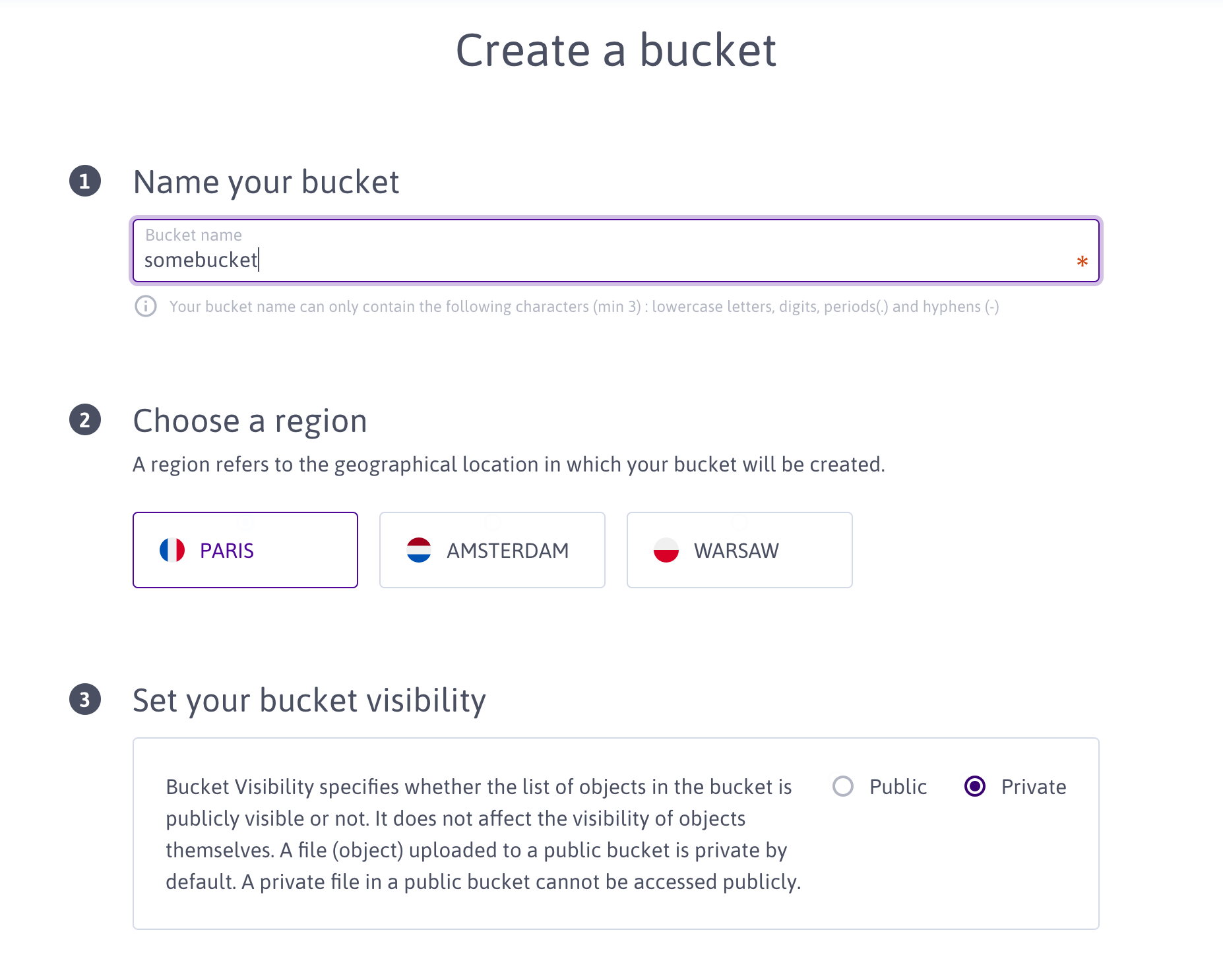 After creating, you could enable "Bucket Versioning". If this option is enabled, and you delete a file, it will only be marked as deleted, so that it can be restored later.

Go to the "Project Dashboard" and then to "Credentials". Now generate a new API key and save the Access key and the Secret Key for later. They will be stored in environment variables in your Laravel setup.

For the configuration we'll use a Laravel 9 instance. It should work similar with other Laravel versions.

Before we configure Laravel we have to install the S3 driver.

Add the following lines to the disks array in the config/filesystems.php configuration file.

The visibility is set to private which means that if you do not specify the visibility when you add a new file via Laravel the file will be set to private. If your plan is to use this bucket only for public assets like CSS files, public images then set this setting to public.

You can also do this multiple times with different buckets. Just make sure that you use different environment variables for each new bucket. I prefer to create two buckets, one public and one private, to have a clearer seperation between publicly accessable files and private files.

Use the chat in the right bottom corner